The WFSA is an association of hunting, shooting, and industry organizations. Founded in 1996, the WFSA consists of more than 50 associations and organizations from as far apart as Switzerland and Sweden, to New Zealand and South Africa. It represents over one hundred million sport shooters around the world. For more than twenty years, the WFSA and its member organizations have attended every major UN conference affecting hunting or sport shooting. The WFSA is an official United Nations Non-Governmental Organization (NGO) recognized by the Economic and Social Council of the UN General Assembly. It is one of the few NGOs in the world to have been invited to speak before one of the five committees of the UN General Assembly.

The WFSA is a scientific and educational organization , working in concert with international bodies, national governments, and regulatory authorities, for the worldwide promotion and preservation of hunting and sport shooting activities. Chartered under Belgian law, the World Forum has a noble purpose: to promote fact- and science-based solutions to the many complex issues related to firearms possession and use. This is fostered by a passion to protect what is best for society and preserve our cherished heritage for future generations.

For more information about the WFSA, please click on any of the following links: 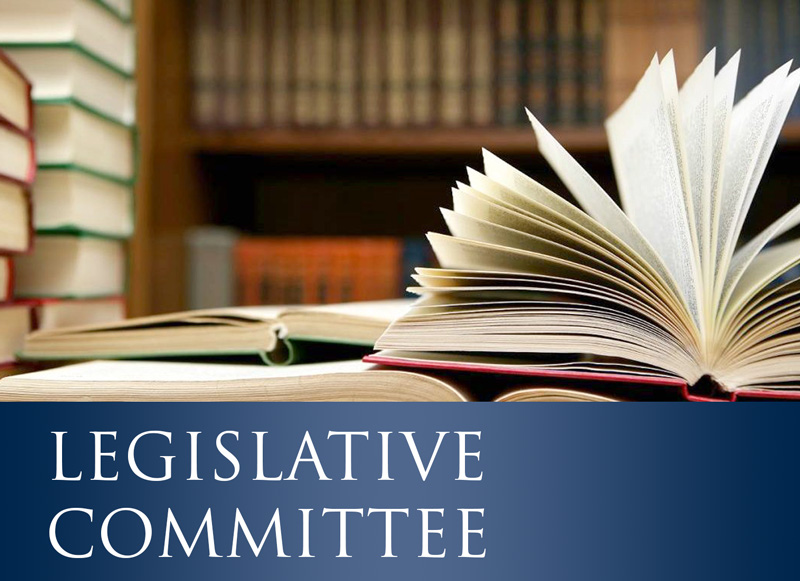 OBJECTIVE: Monitor and evaluate regulations at all levels and disseminate communiques to the membership, media and… > 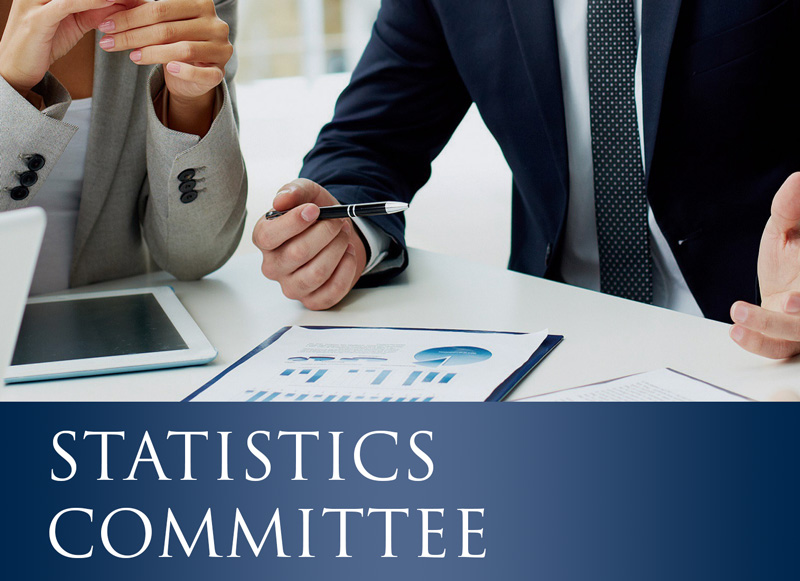 OBJECTIVE: The compilation and dissemination of unbiased, comprehensive statistics will provide all regulatory bodies with a foundation on… > 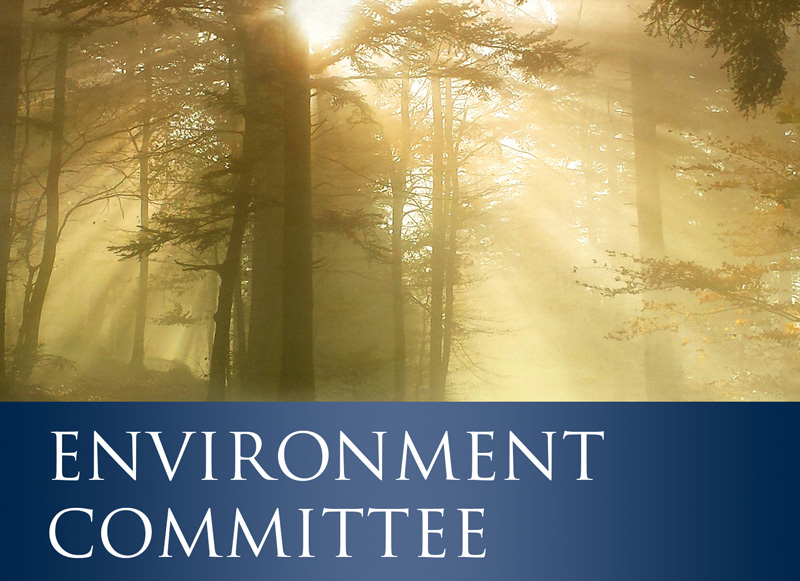 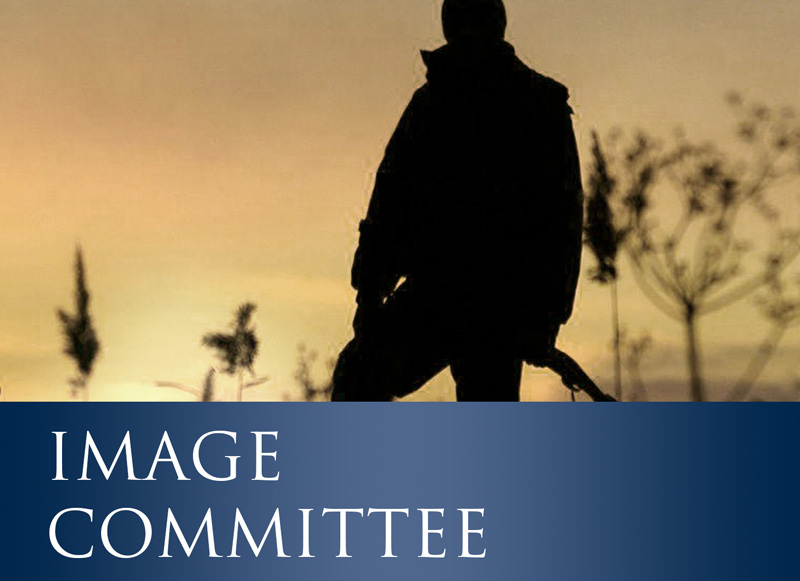 OBJECTIVE: Convey an a true and accurate portrayal of the time-honored traditions and heritage of the shooting sports… >

The World Forum on Shooting Activities is an association of organizations with two levels of membership: